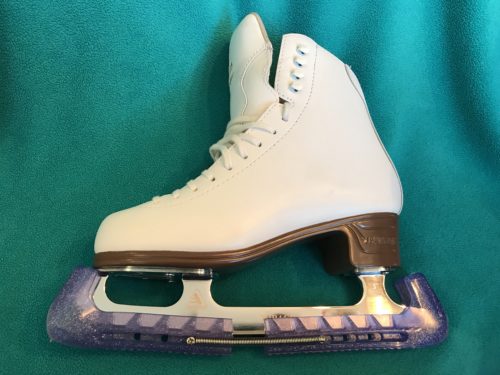 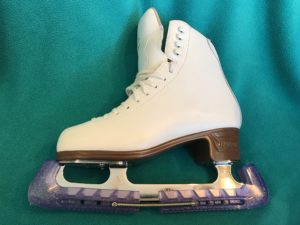 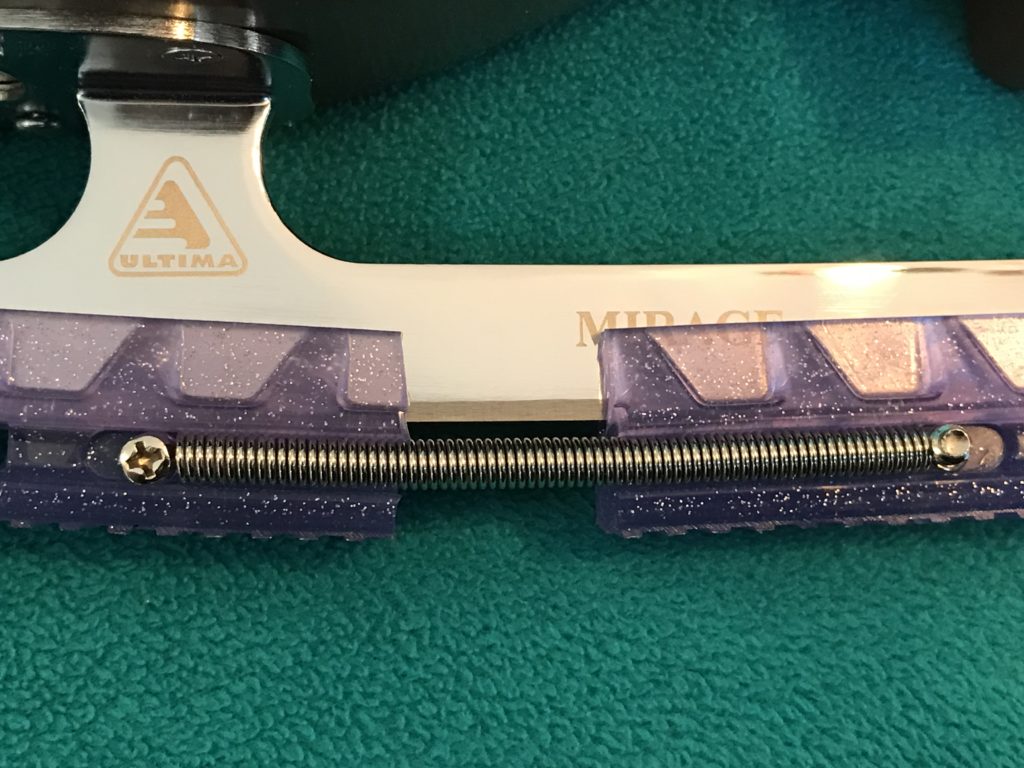 My name is John, and two of my children are taking ice skating lessons (figure skating, specifically). They’re still in their first year of skating but it’s a terrifically enjoyable sport and I’m living vicariously watching them glide around the ice.

Why this site? Well, I’m somebody who wants, as much as possible, to do the right thing for my ice skaters. I want to buy the right skates; I want to understand what equipment and clothing the children need; I want to know enough that I won’t be bamboozled by a slick sales person. My experience in trying to gain information, however, is that there seems to be an awful lot of tribal knowledge around ice skating, and many assumptions that parents will just understand what to do and how to do it. I’d like to do my best to fix that by sharing what I have found out, and getting your comments back too if you know another way to do something, if you have a tip to share, or in particular if you think I got something wrong.

Don’t get me wrong, there are plenty of helpful people around the ice rink, but getting somebody who can explain everything is just about impossible; I’ve had to build up what knowledge I have from multiple sources and put it all together myself. Maybe, just maybe, I can save one other parent or guardian that frustration. I’d like to hope that I can learn along the way as well!

I probably don’t have to spell it out, but just in case: I am not a professional skate tech or skating coach; I’m a parent trying to figure out what on earth to do for my kids. On that basis, while I try to give good advice and accurate information, I cannot be held liable for anything that happens to you as a result of anything posted on this site. Errors and misunderstandings occur; I will do my best to validate the information I post, and you should do the same.

If I have included Amazon links to products under discussion, I will be up front and disclose that they are affiliate links (i.e. if you follow the link then purchase the item, I may get some small percentage of the purchase price from Amazon). That said, Amazon isn’t the only place selling skating equipment, and there may be other reasons to shop elsewhere (e.g. supporting a local business). It makes no difference to me; the affiliate links are just there because if you happen to want to throw me a bone if you found something here helpful, I’d appreciate it.

Please don’t hesitate to share your comments and suggestions. I’d love to hear from you!