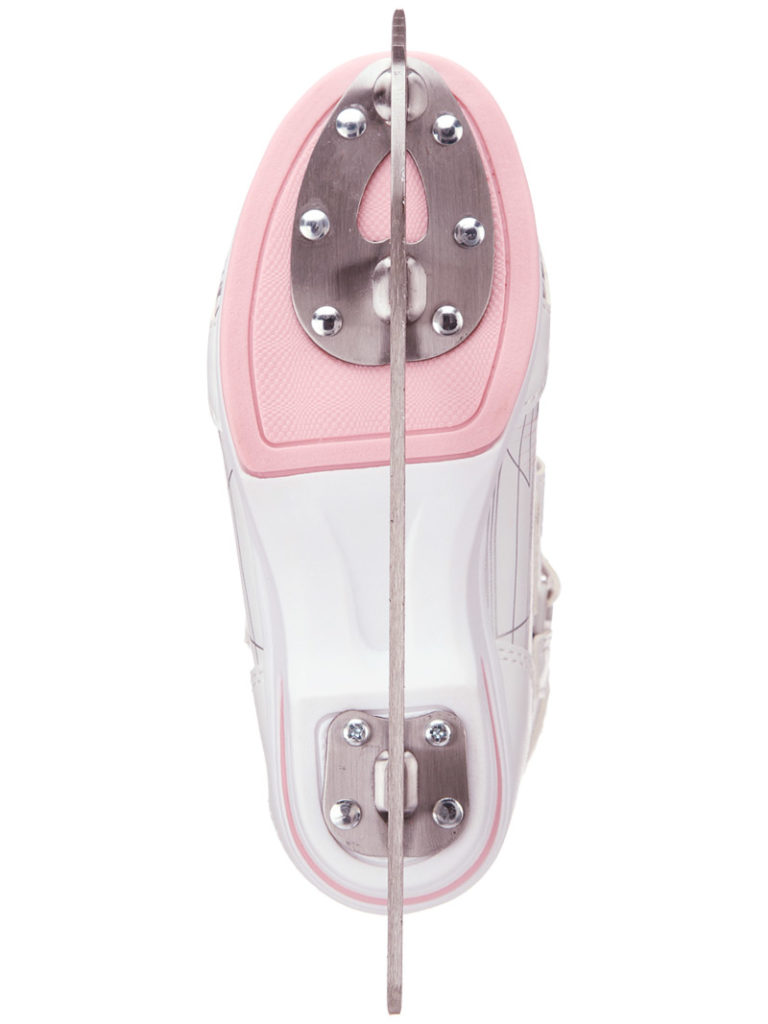 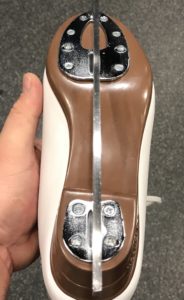 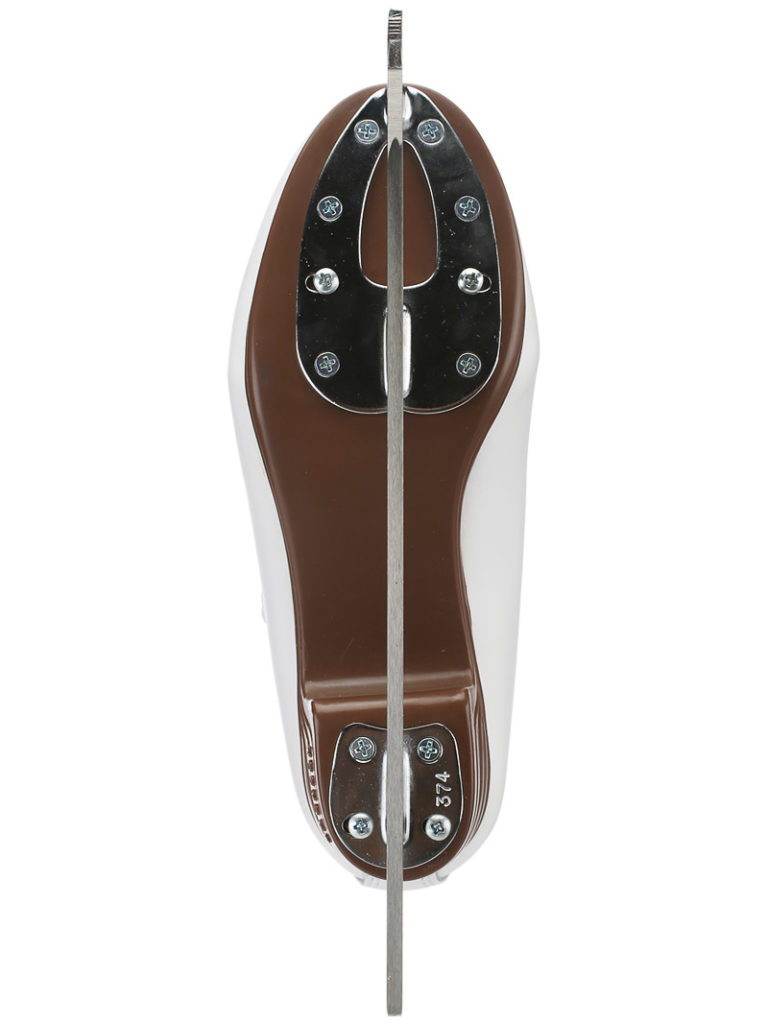 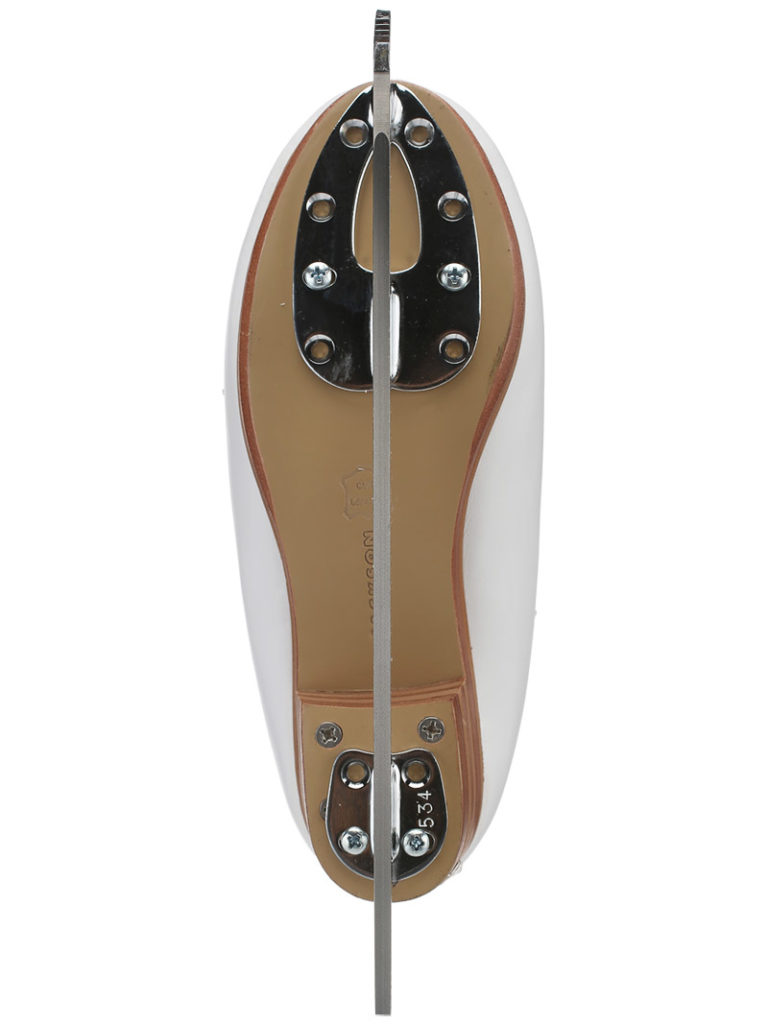 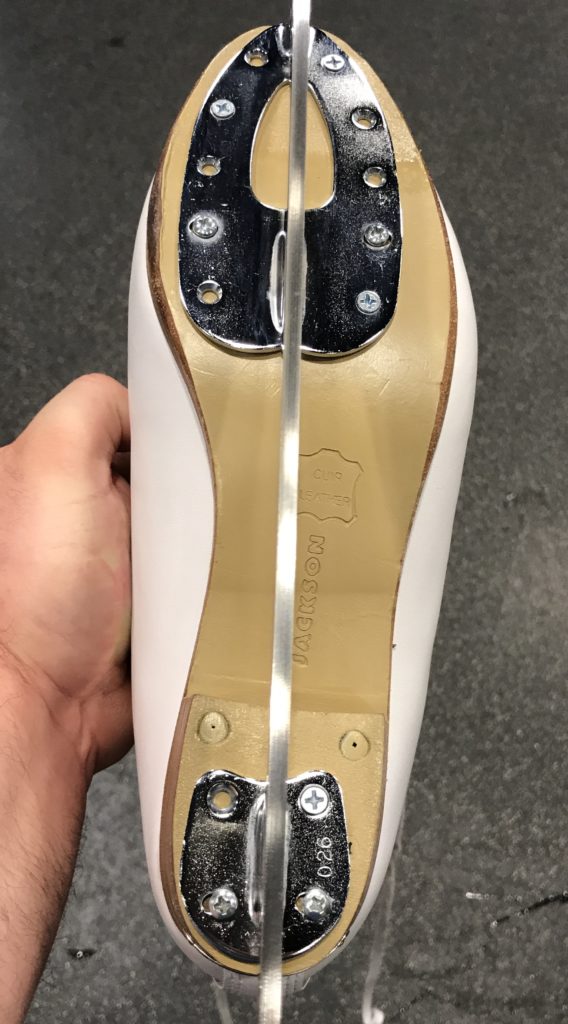 2 Replies to “Why is there a bag of screws in the box with new skates?”